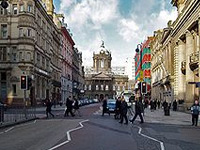 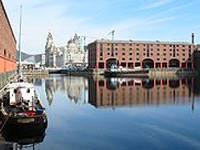 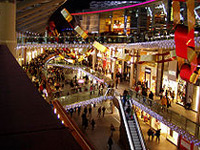 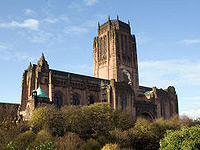 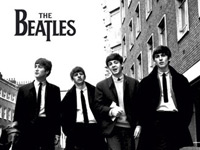 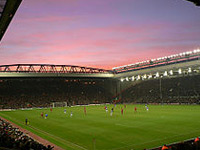 It is a good way to learn a language. I felt very comfortable with my host family and had lots of opportunities to practise!
”
by Gustavo, Retired teacher from Argentina